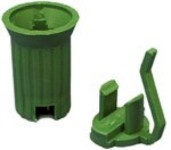 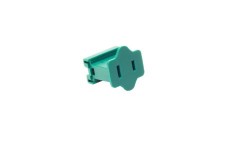 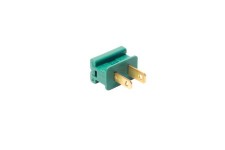 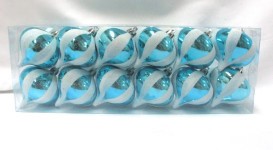 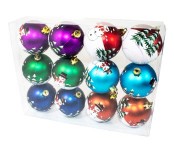 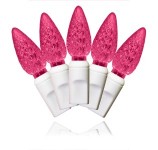 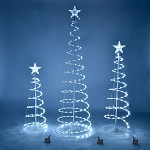 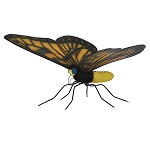 We have several blogs about how to use our products to decorate for this or that.  We thought this month, we would focus on giving you some history behind the hype!  March is infamous – especially if you know anything about basketball – for March madness.  College basketball fans are glued to their televisions, even during work hours.  Brackets are blown to smithereens in the first round, and sports fans around the country have money on the line.  But how did it all start?

March Madness was born in Illinois, and originally, it was a boys high school basketball event.  In 1908, before television, before college basketball became popular, and before professional leagues were established, basketball fever took over the Midwest.  1939 was the first NCAA tournament coined “March Madness”, and the University of Oregon was the first college victor.  “March Madness” was originally the title of an essay written by Henry V. Porter and read by thousands and thousands.  Now, the term March Madness is trademarked jointly by the NCAA and the Illinois High School Association.

Early in the NCAA tournament, only eight teams received invitations; now 65 teams get a shot at the championship.  The 64th and 65th seed ‘play-in’ with the winner getting the final spot, leaving 16 teams in each of four regions.  After round one, 32 teams remain; a second round leaves the ‘Sweet 16’; and so on and so forth until the championship game.  As of 2005, “March Madness” had become the most popular sporting event amongst gamblers after the Superbowl.

Are you a super fan?  Will you be watching the tournament?  Will you be ‘sick’ from work so you can watch the tournament?  And of course we have to ask the question, will you be decorating in support of your favorite NCAA team?  We would love to hear from you, even if it’s about basketball and not our products; but especially if it’s about how you use our products!  Send us an email at [email protected].
Previous Post
Next Post
All Things Christmas and More topper